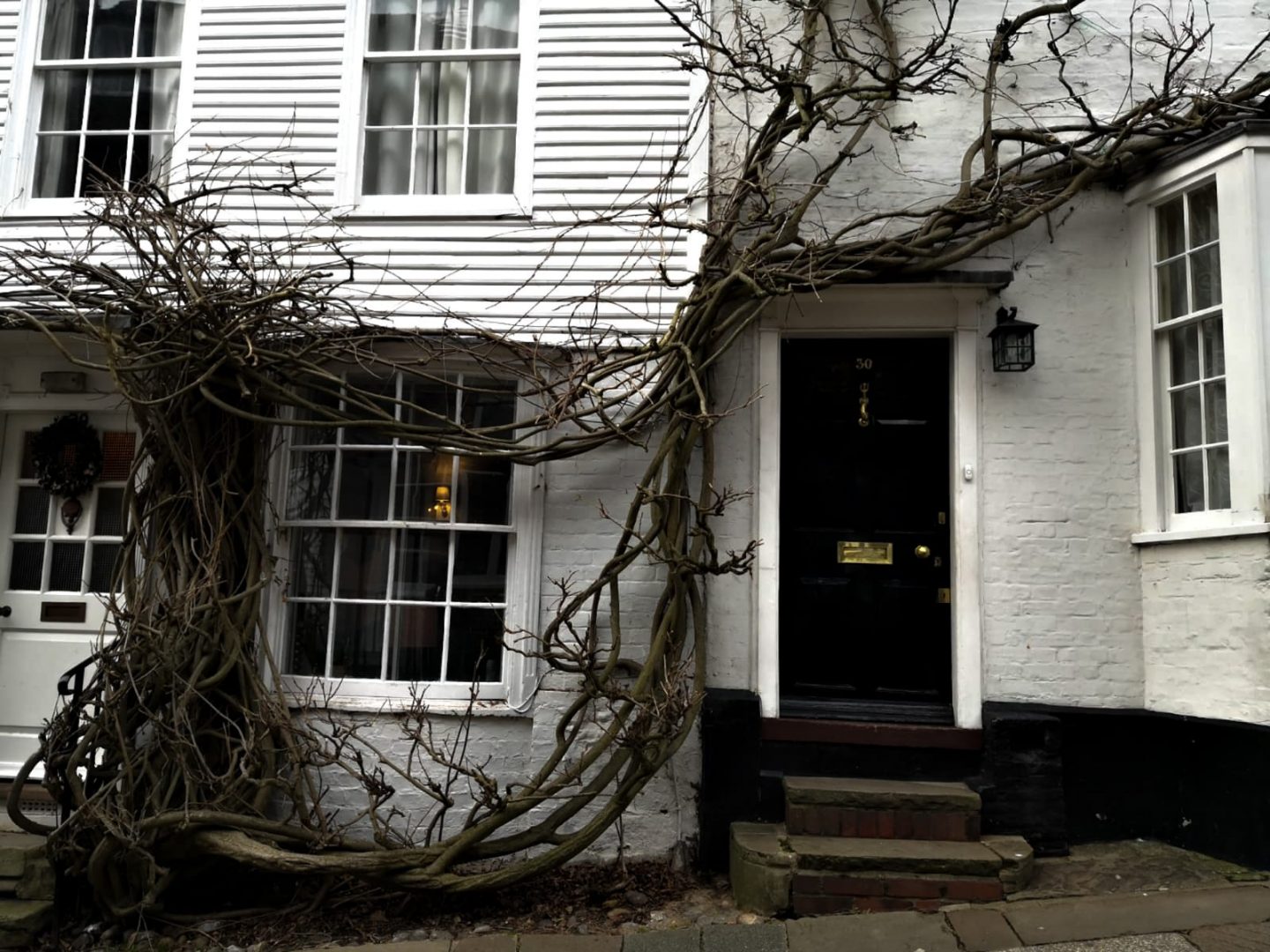 About two hours out of London is the small town of Rye in East Sussex. I only knew of Rye because of the famous Mermaid street (photo above), a cobble street that looks very picturesque. We spent four days in Rye and it was a really nice and relaxing trip.

We were in Rye during storm Dennis, but despite the weather being awful, we still made the best of it and explored as much as we could.

PS –  I tried a cheddar cheese and marmite (!!) savoury scone at The White House and it was surprisingly good! 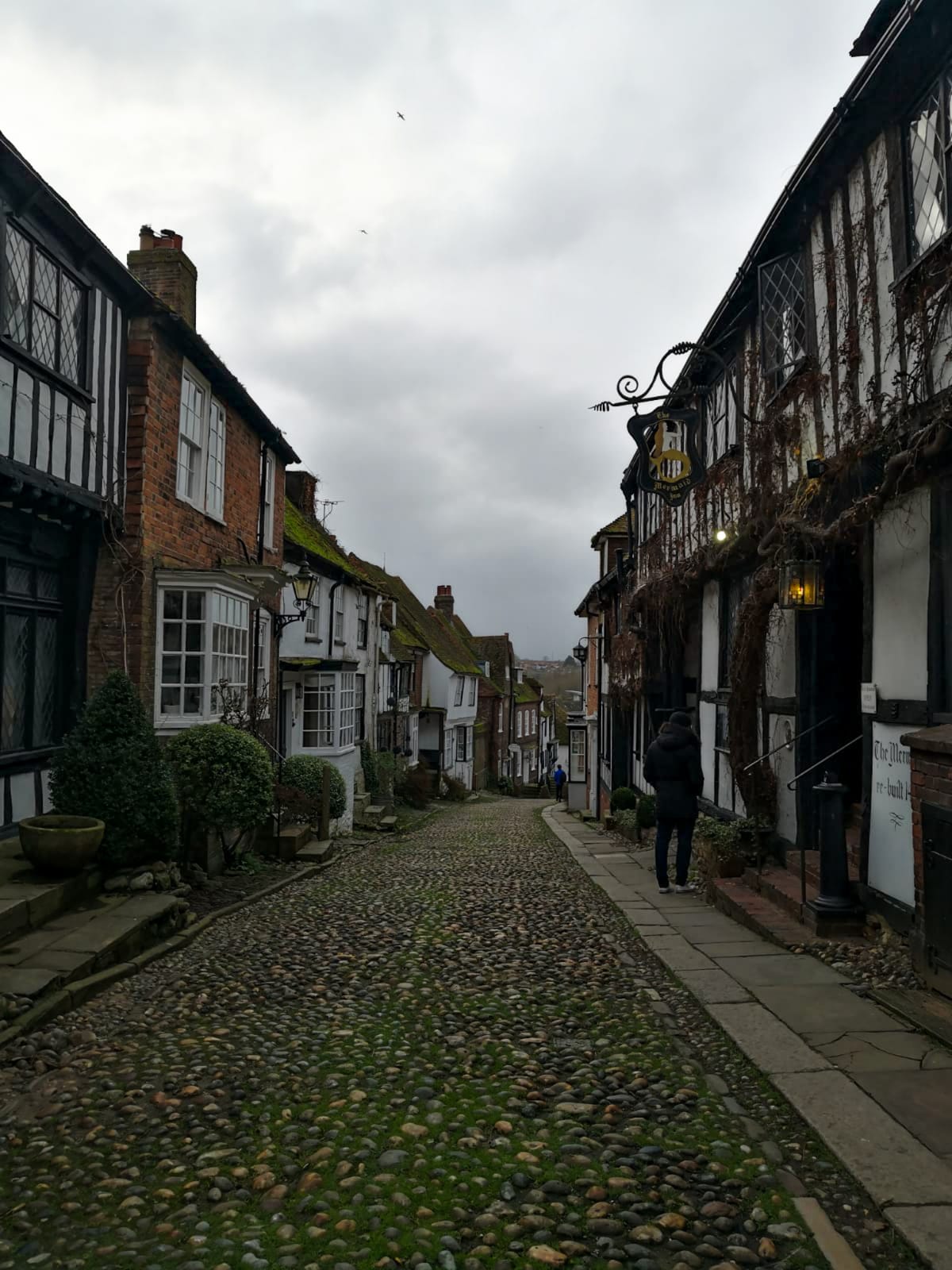 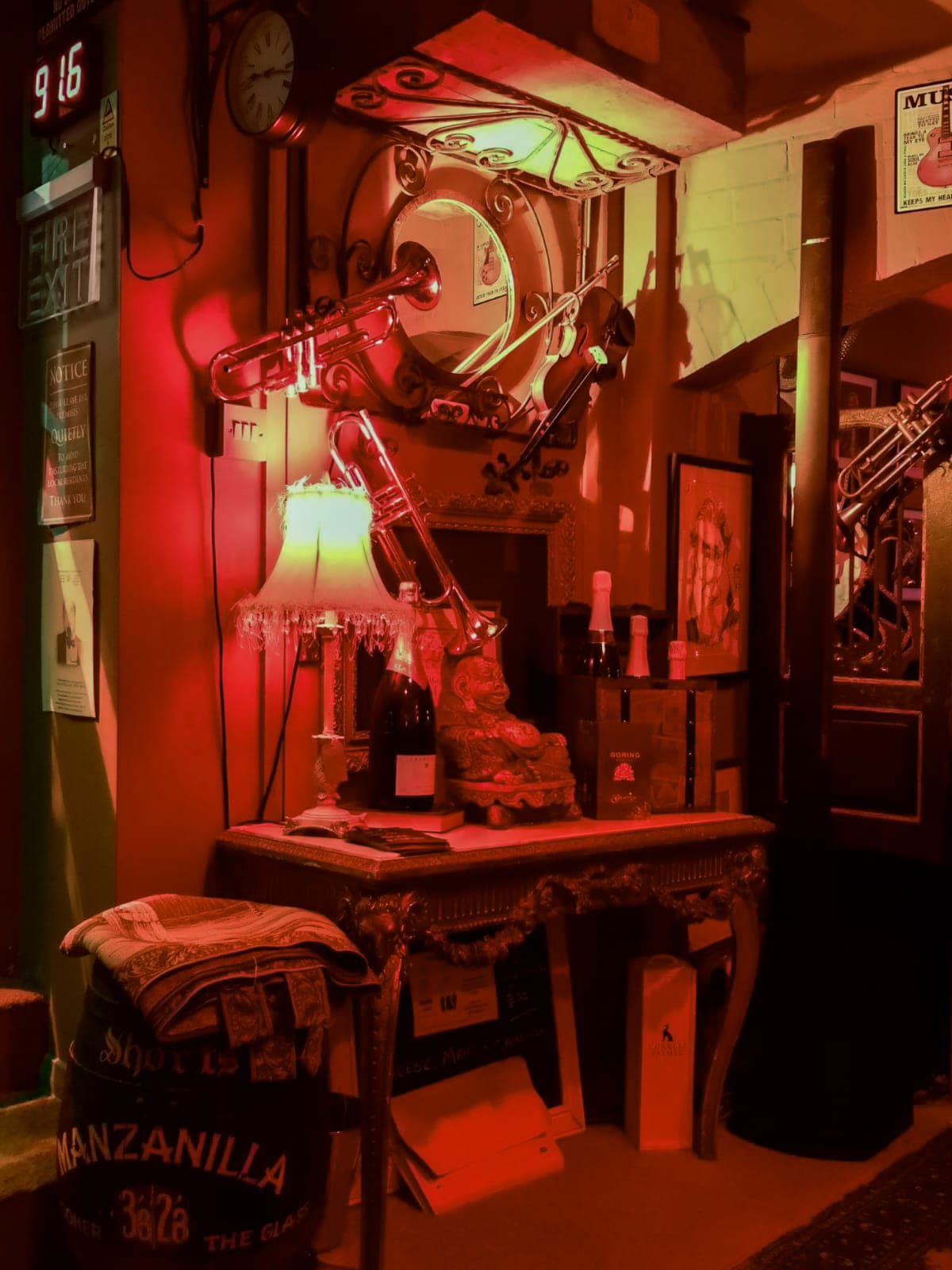 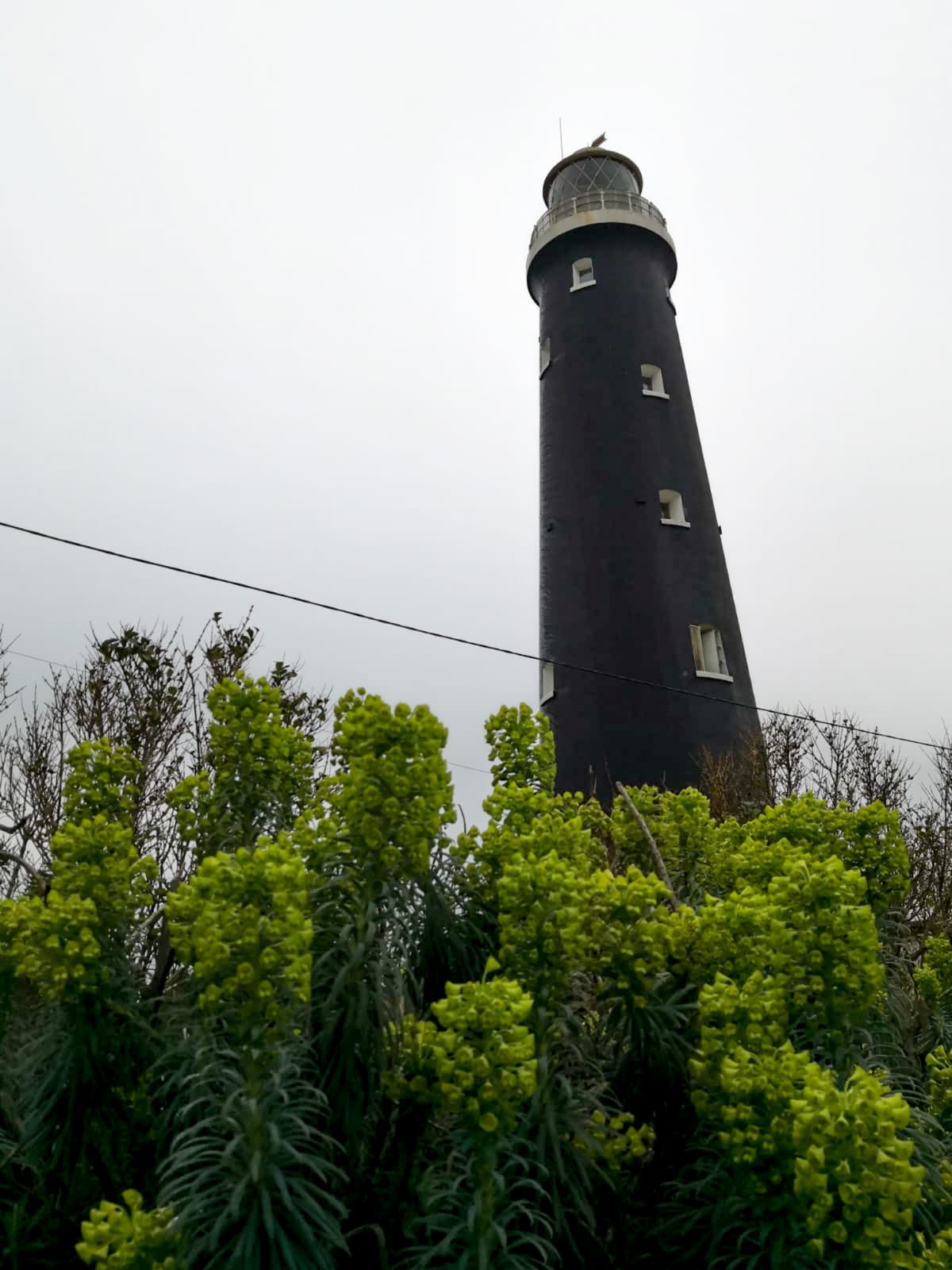 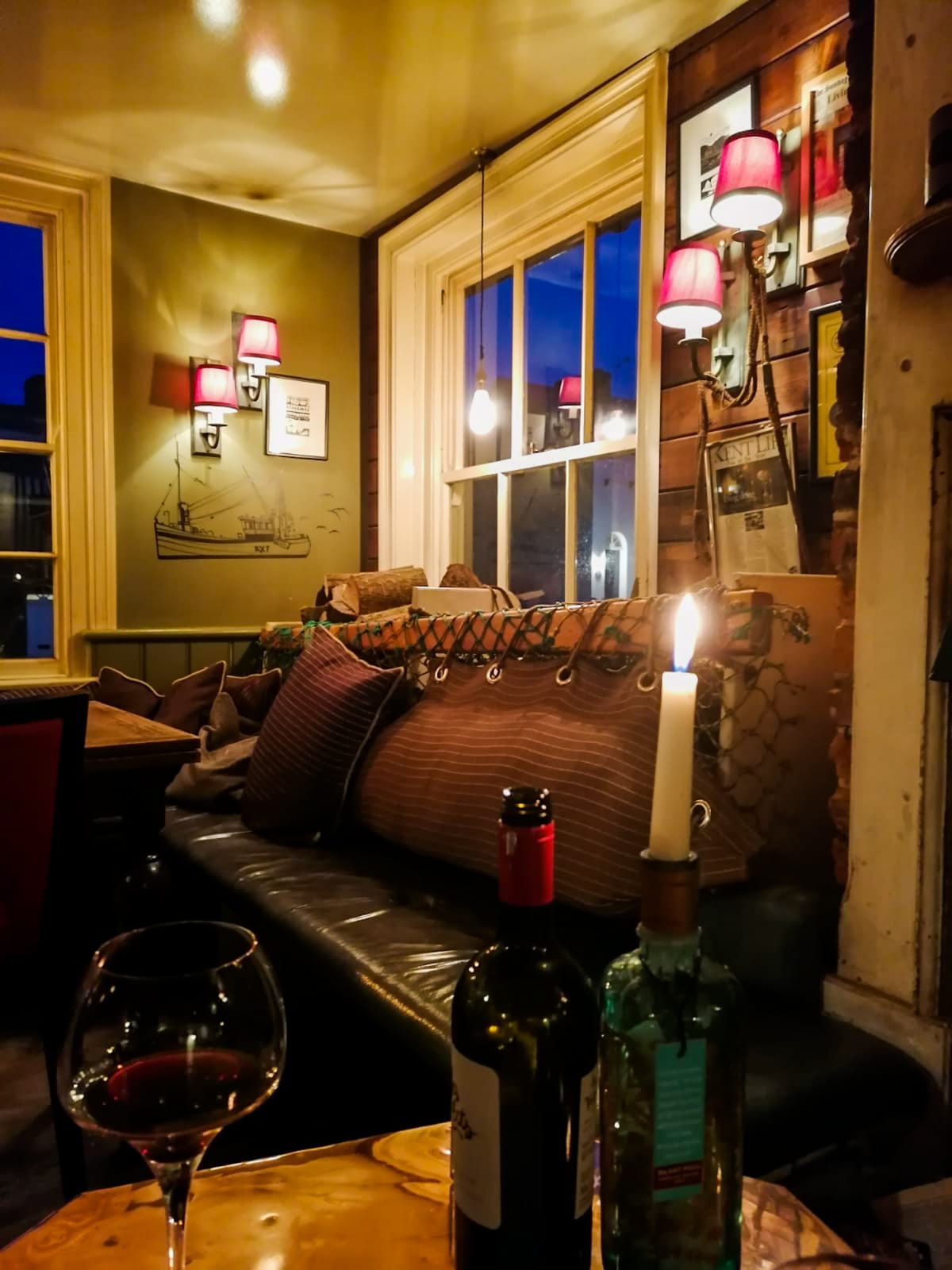