I absolutely *love* England. I’m really starting to explore the country and all the quirky accommodations that come with different destinations. I’ve wanted to go to Dorset for a while now as I’ve seen lots of photos. Durdle Door, the most photographed landmark that’s part of the Jurassic Coast, was just as nice as I imagined.

Durdle Door was actually named England’s first natural World Heritage Site by UNESCO in 2001. Other famous natural wonders that you’re probably familiar with include The Grand Canyon (USA) and Great Barrier Reef (Australia). The power of the waves eroded the rock, forming an arch and hole in the middle.

PS – if you’re driving from London, see if your route can take you via Stonehenge. Ours did on the way back by total chance! It was great because neither of us had been before. We caught a glimpse of it just before it got dark –  a nice little surprise. 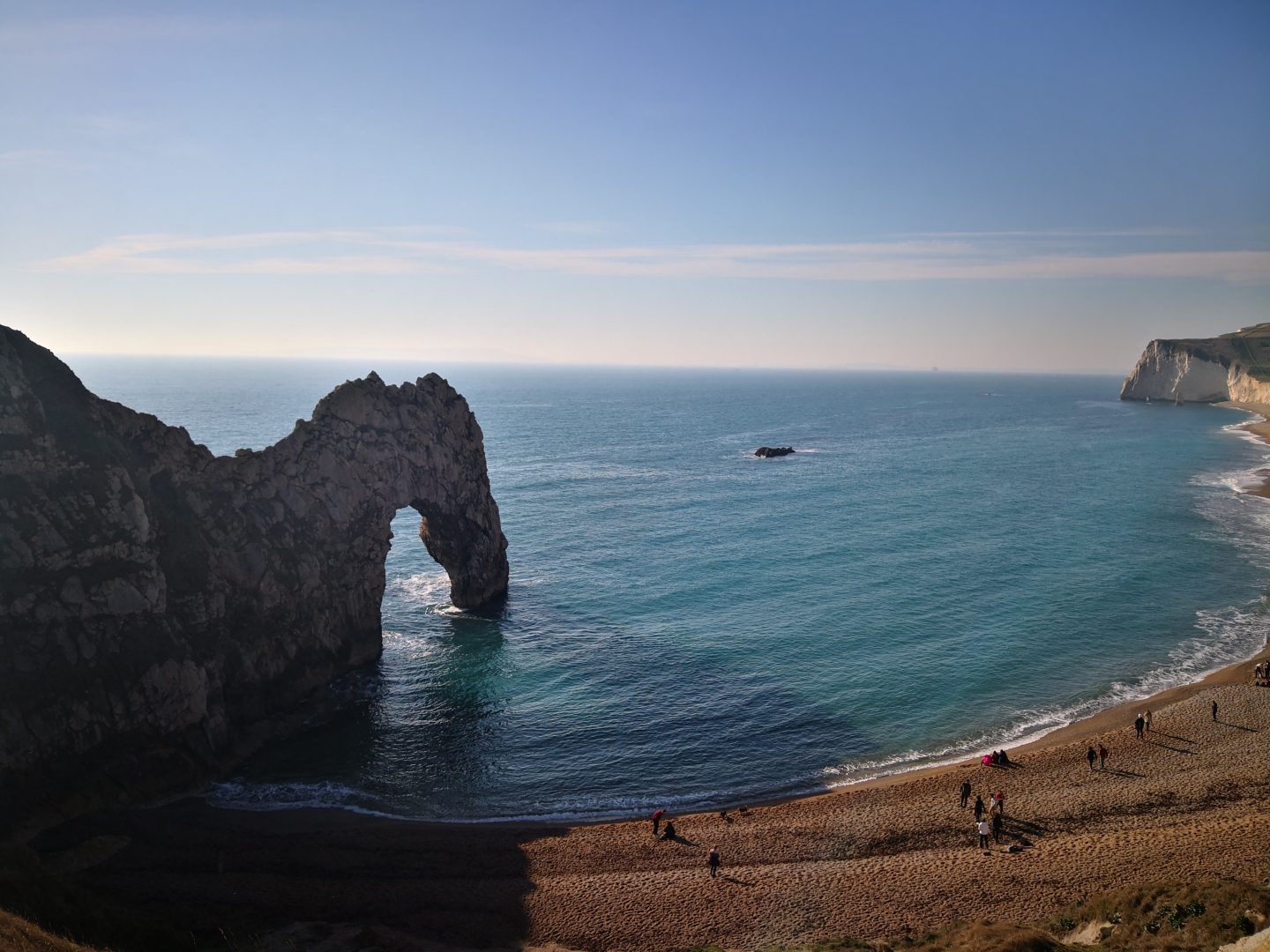 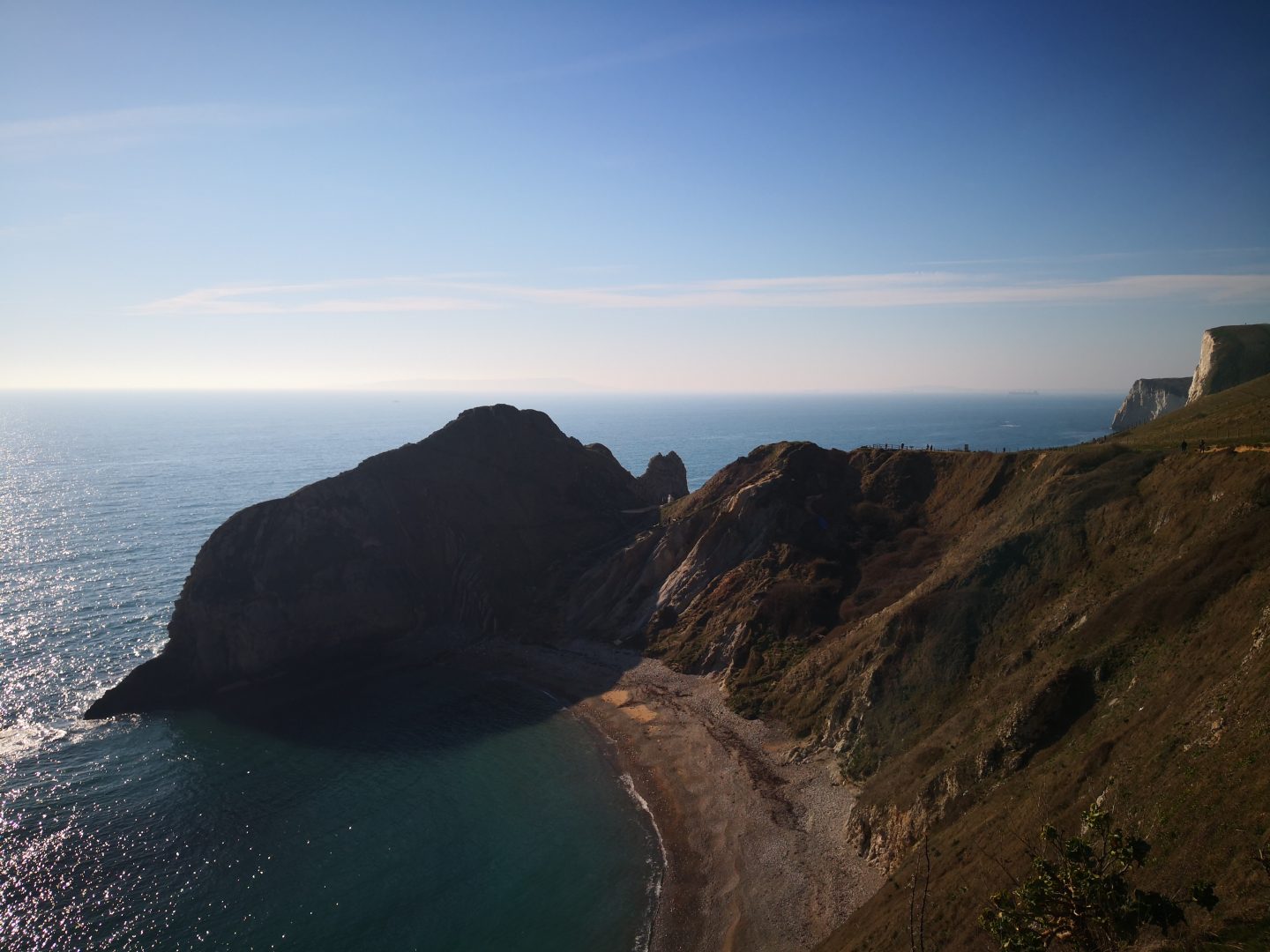 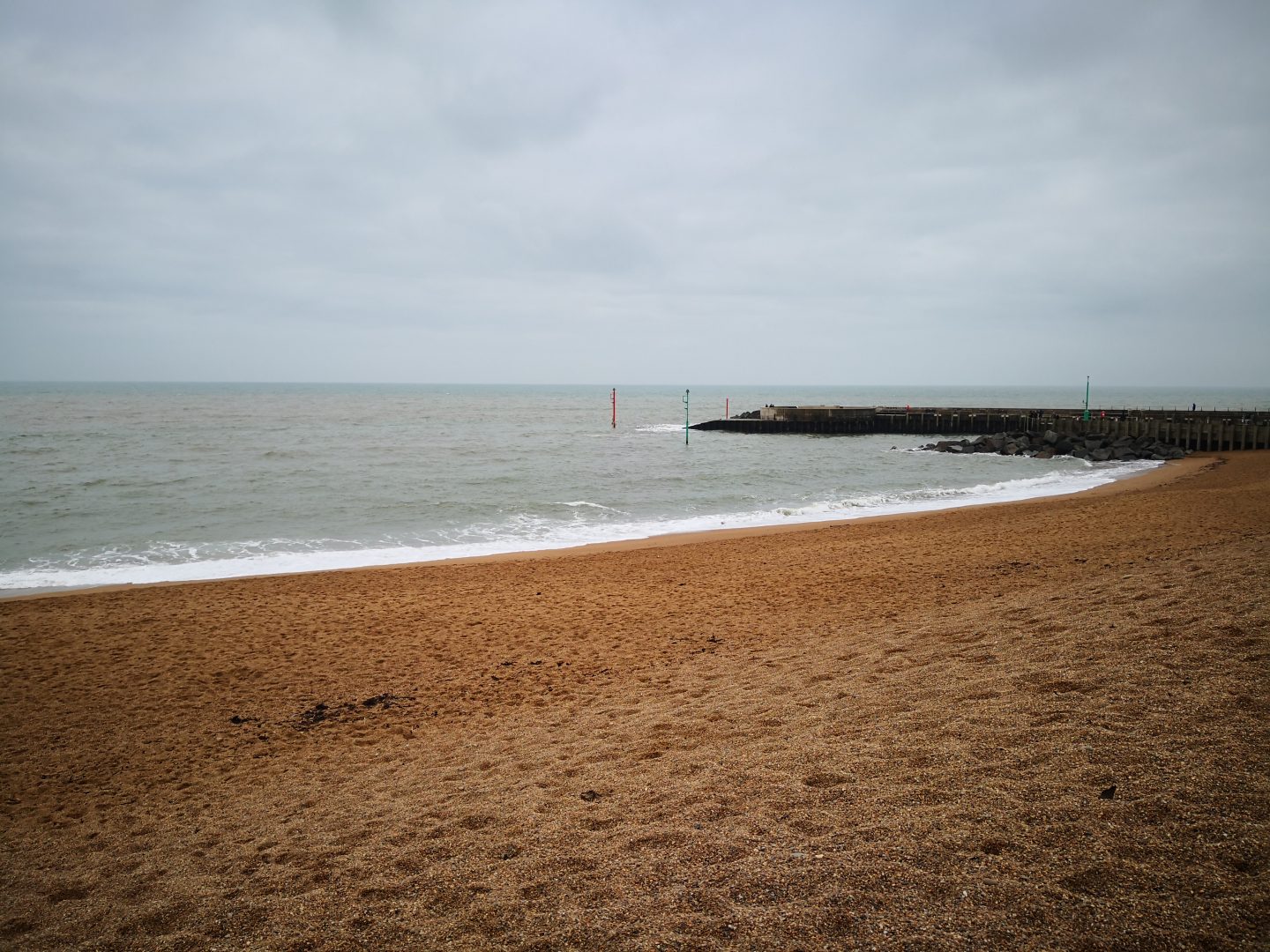 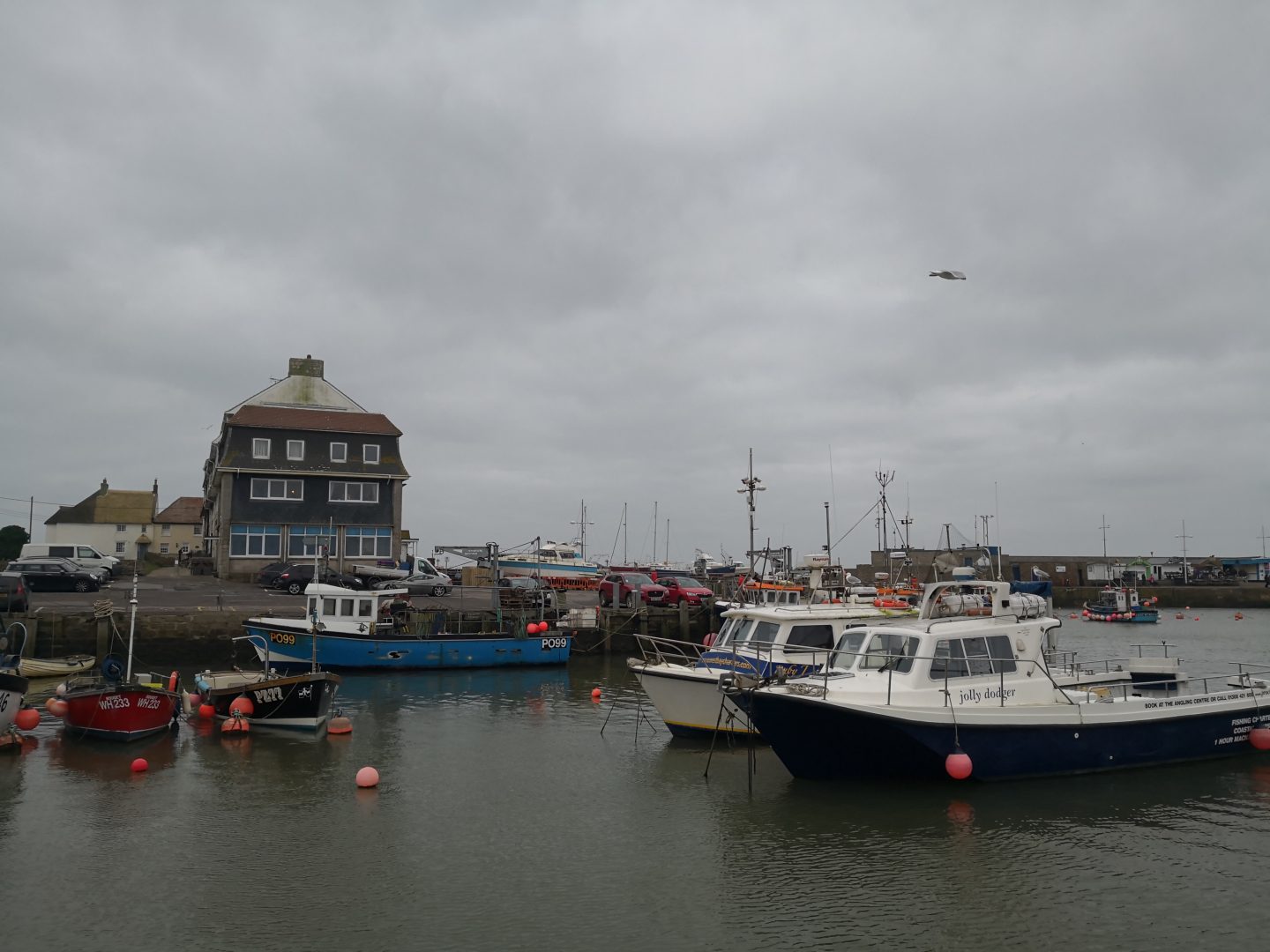 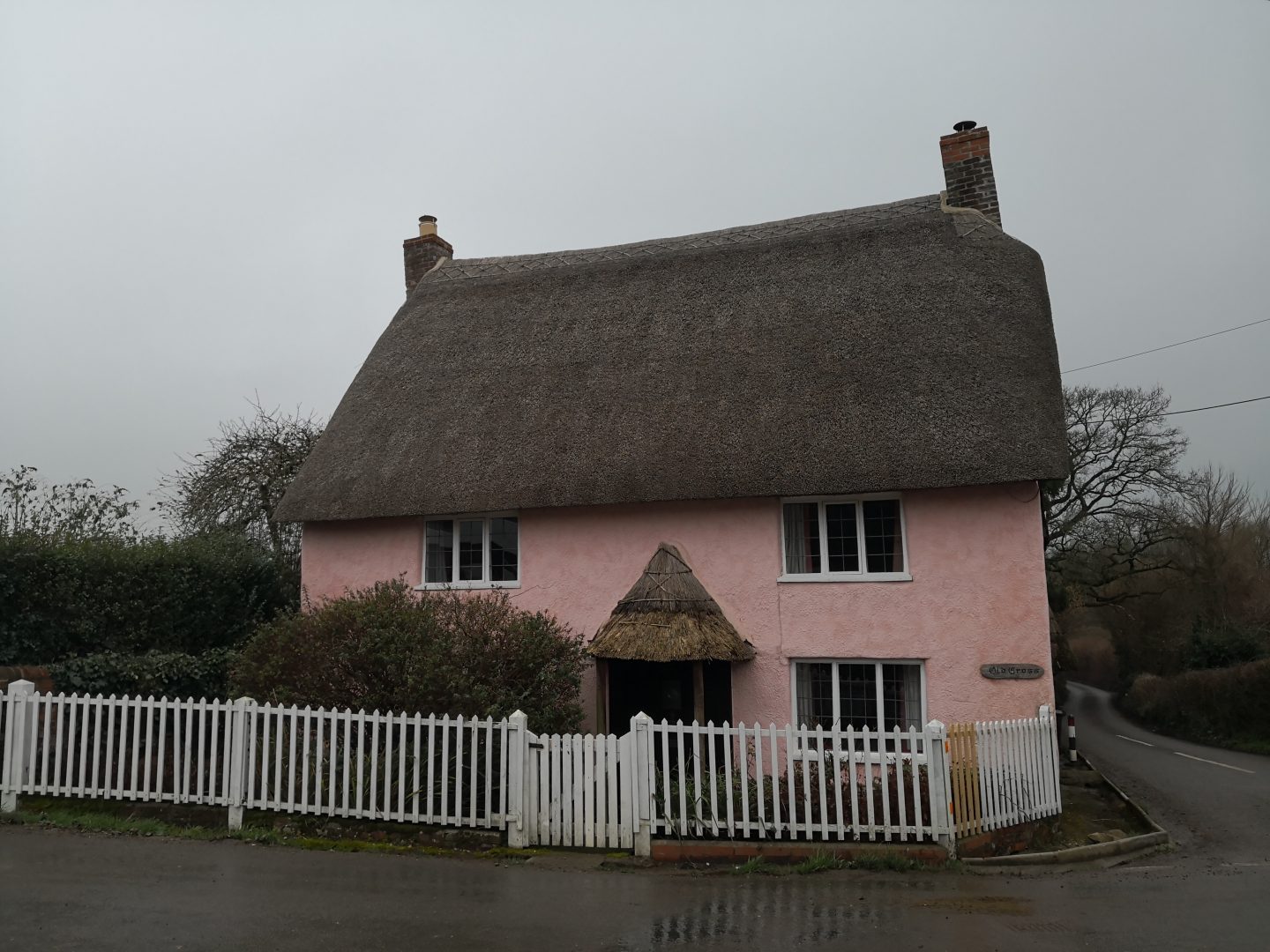 A small village on the way to West Bay 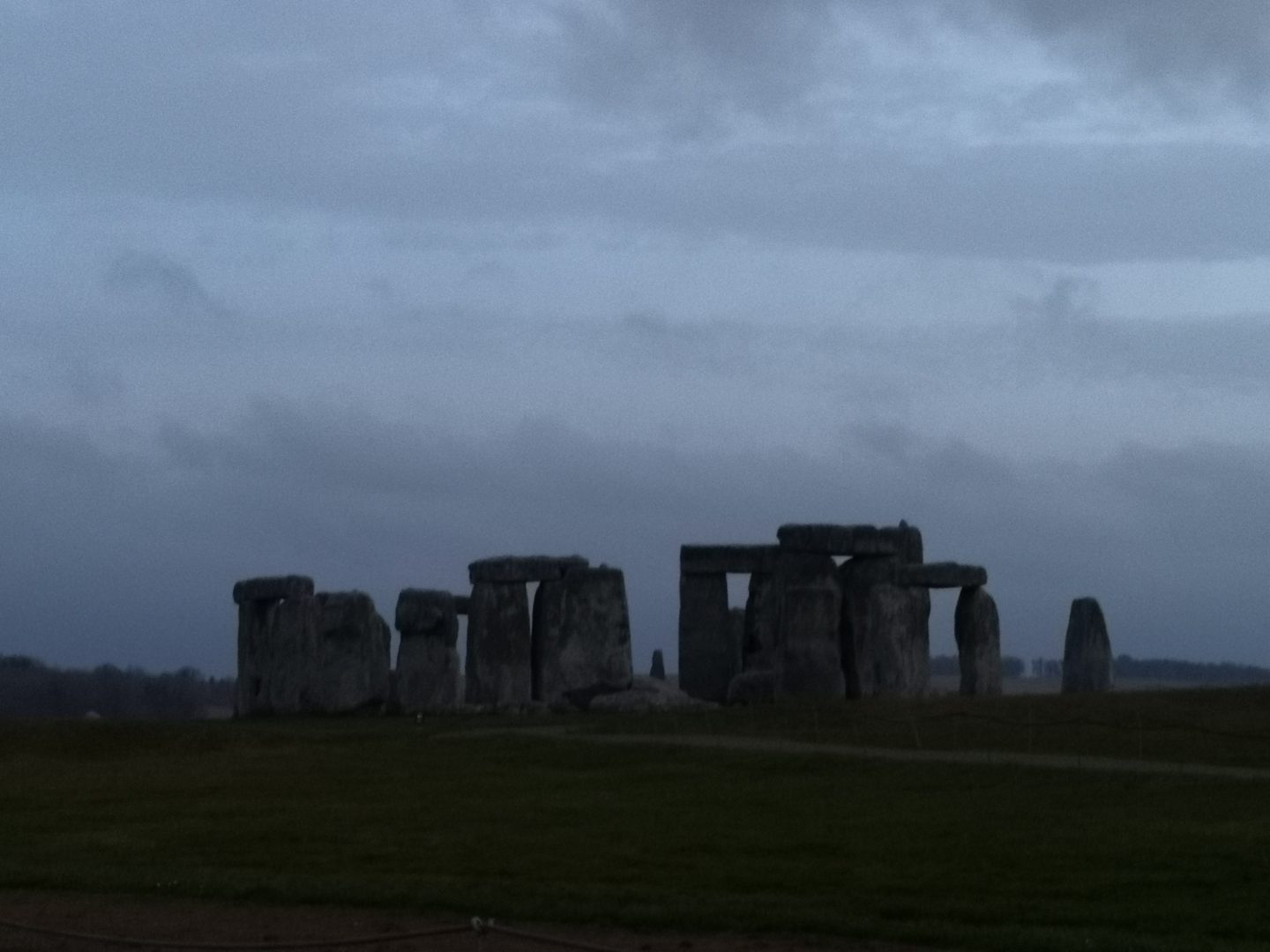 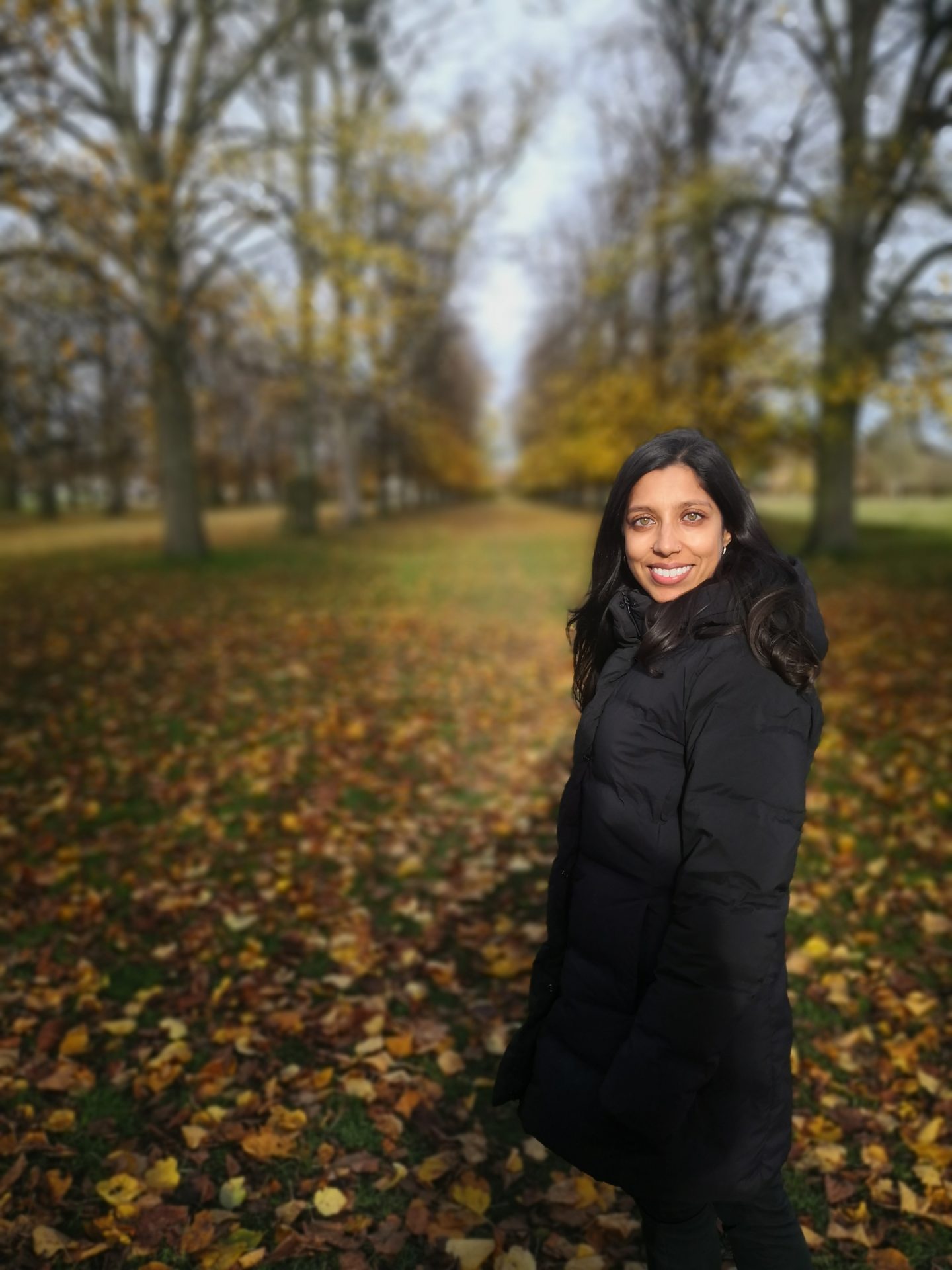